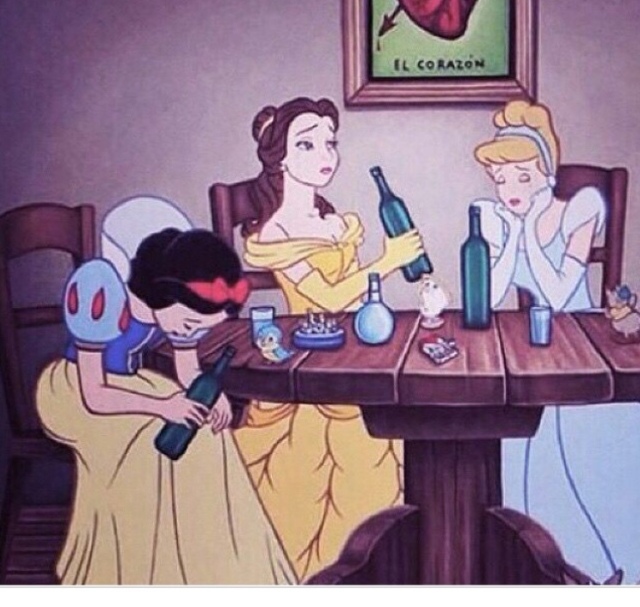 Today has been a weird day.  From beginning to mid-afternoon the fleeting ramblings of the select few have left the innocuous bumbling around looking for alcohol.  Or, we have already succumbed, hence the drunk burpees at bootcamp and the falling into desks at work.  I should  just go ahead and take a nip or five before jumping into a TRX move or diving into mid-term exams to see how that all plays out for me.  I’m thinking a whole lot of bruising and maybe a broken finger or toe, at the very least.

Nobody likes a giddy drunkard as much as me, hell I’ve BEEN that giddy drunkard, but the Universe has decided to crank it up a notch.  Oh, she has decided to put the people who are TOTALLY STONE COLD SOBER in charge of shit and just rearrange the furniture while she’s at it.  Seriously?  The drunks are falling off boxes and bumping into shit, saying ‘who the hell put that there?’ and telling others to move out of the way.  We are all now completely hammered thanks to the ire of oneMenopausal Universe who is pissed that humans are shitty at being human.

People are reacting to the volatility of the economy, the evil of politics and the cost of humanity at the hands of invalids who refuse to consider the other side.  No wonder everyone is a little drunk and a little fed up with life.  We need a break.  The Universe has decided she’s had it with your crap and is throwing her hands up in the air in Motherly exasperation.  She’s now made a deal with the Weather Gods. In exchange for some Polar Vortex Air, or what she refers to as ‘Watch While We Freeze The Shit Out of This’, SHE gets to ram as much fool-hearted stupidity in the way of the logical few to see how we like that!

Now the total gambit of weather-related-crap is about to descend upon us.  I’m not just talking a bit o’ snow, which for us elicits a response of  “OH YEAH, WHAT ELSE YA GOT?!”, but now it’s freezing rain for HOURS, followed by snow, then rain and eventually something calmer like 100km/h winds which should couple elegantly with a nice Merlot.

Should one choose to remain sober and NOT drink through the next few years, I suggest perhaps assisting a friend through the difficulties of tying her shoes and brushing her hair.  Maybe offer a hand while she’s cooking dinner simultaneously wiping a snotty nose and throwing the laundry into the washer?  No?  How about some kindness for the kid who totally ignored the basic golden rule of  STOP PICKING YOUR NOSE IN PUBLIC by passing him a tissue, or for the person who just can’t deal by offering a hand.  It’s a tough gig being a human.  Let’s try to move along the slow lane and keep all of the drunk people happy and upright.  Let’s share a smile and a positive thought on the way to the job that sucks or for the guy that’s annoying as hell.

It’s our job.  If you’re not up for that, then just pass the bottle and keep it coming.  Humanity depends on it.

And The Universe?  SHE’S JUST TOO BUSY FOR YOUR SHIT.

One thought on “Drunk Humans”