Friday I had a day to myself to paint a couple of rooms in my house (okay, one but it was the entry way AND the closet, so essentially that is two AREAS…AKA ROOMS.  Stop judging. )  During that quiet one-on-one time with ma walls, I had some interesting thoughts ranging from the noisy neighbours outside, to Jesus.  Which then led me to the seven deadly sins… what exactly are the seven deadly sins, anyway?  And are they really THAT deadly?   Just to scare you a little, here is just a snippet of the conversation in my head.

Jesus can’t be jealous.  Isn’t that one of the seven deadly sins?  You know like gluttony, greed, slothiness…slothness?  Hmm…slutty sloth or slothy slut?  Something like that?  Can sloths really be sluts?  ‘cause they have to actually move and stuff.  That may take a full day of energy.  All the other female sloths would be like, “Look at her she’s such a slut.  She slept with one sloth in like one week.  Tramp” Seriously, it would be a week’s worth of work for them.  They’re so…slothy.  That’s my new word.  Slothy.

And I think it would be virtually impossible for a slut to be slothy…being a slut is an active pursuit, I imagine.  So one would be busy.  Slothy implies slow and lazy, so…that won’t work.

Hey, kid stop being so slothy. Speed it up!

That old man is driving so slothy.  I can’t even handle it!

So is dial-up internet.

Of course an argument could be made that the word ‘slow’ is just as appropriate, but slothy has a better ring to it.  Plus, I made it up so…I win.

And really, sloths are kinda cute in a fuzzy-claws-of-death kind of way. 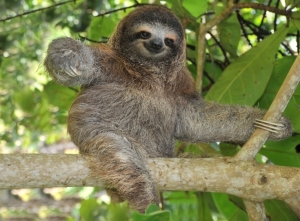 I’m gonna woo you with my slothiness….and claws. And I’m not the tramp that one over there is.  Stop judging, okay?

Obviously, painting frees up some creative thoughts about sloths and Jesus.  Next time, maybe I can ponder stop signs… they really should be titled ‘slow the fuck down’ signs.

I still have more rooms to paint.  So much to think about….

12 thoughts on “What’s With All the Sloths?” 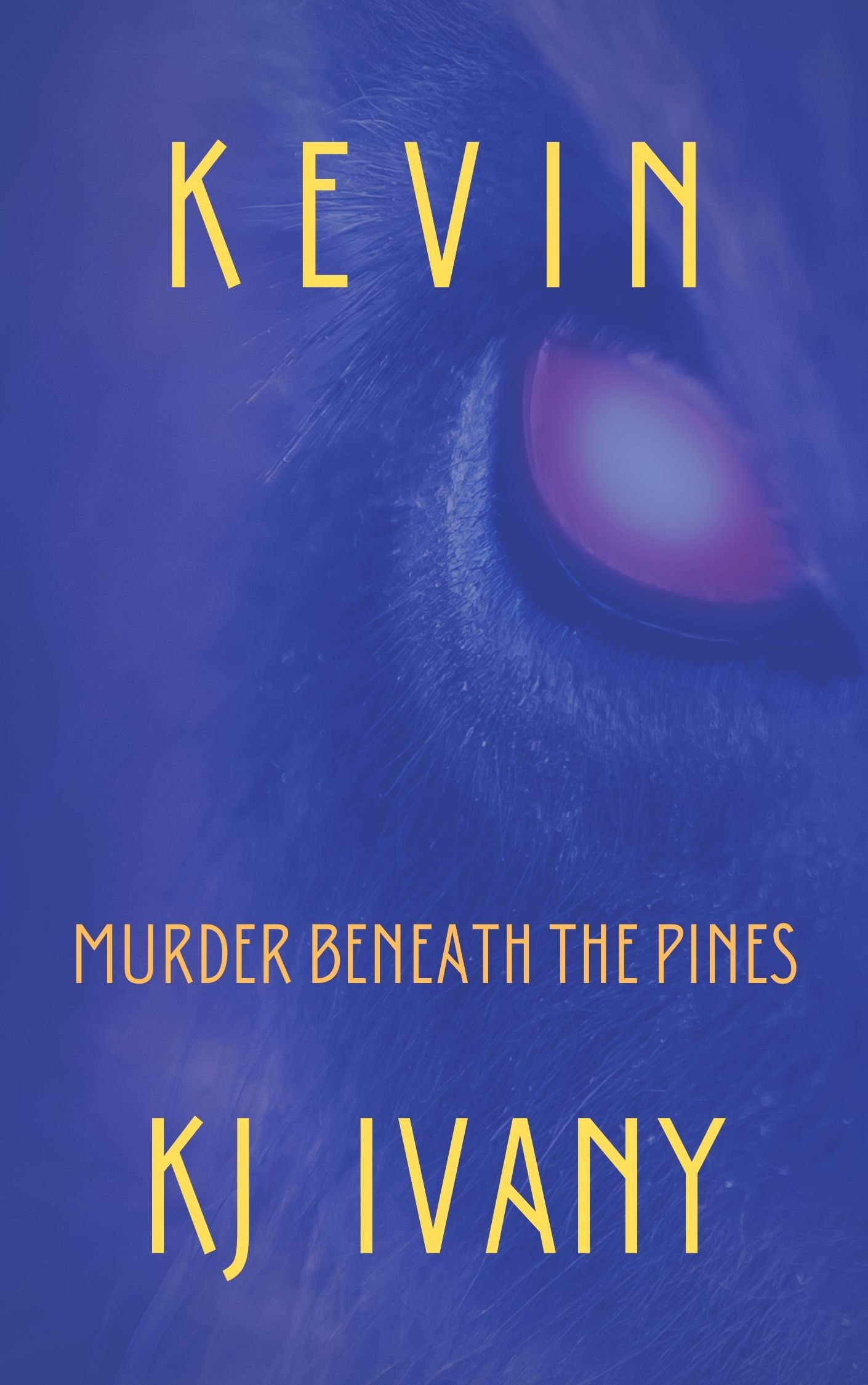 Only ‘The Shadow’ Knows for Sure!

The sub-moronic ramblings of a semi-functioning illiterate