Amidst the horror of the latest terror attack on concert goers in Manchester, the media’s frenzy on covering the ‘next big event’ has caught them drooling and gnashing their teeth for ratings. It also has a President stammering over a speech using the inarticulate ‘evil losers’ phrase that middle schoolers still utter under their breath after their lunch money is stolen. The reaction of the world over yet another horrific attack, leaves devastated families with nothing, really. They’ve lost daughters and sons. Their lives are forever changed. One overly simplistic phrase of an insolent and removed President isn’t going to change anything for these families. It isn’t going to make everything all better and bring back those deceased children out for a fun evening of music and friends. It does bring out, however, the crass and insensitive phrasing of people who have little to no concept of the brevity and revulsion of this terror attack. It does bring out the mindset of a terror organization set on using children as targets. But that’s not new.

They have been used as pawns in war before. Children are the scope and the targets for the majority of the terrorists groups in war torn countries around the world. Remember the girls kidnapped in Nigeria? They were taken TWO YEARS AGO by Boko Haram. Did anyone remember that until some were just released last October? Hmmm. In Syria, Iran, and Iraq children are taken from families and trained as soldiers. Six year olds are wielding machine guns instead of worrying about math and reading for grade one. They are dying amidst gun battles in the streets and bombs exploding in their apartments. We’ve heard this.

It’s hard for us in our own worlds of car pools and soccer practices to comprehend.

Children are targets because they are vulnerable. Small and innocent.

Cull the runts of the herds.

Now that they have been targeted and killed on soil closer to home, the spotlight has shifted to our own backyards. Our children have been killed. Not children in countries to which we can’t relate or of which we have little understanding. We should be horrified. We should be repulsed and our fists should be raised in rage and righteous indignation, yet all I see are hunger-crazed reporters out to score a media award for interviewing a bereaved mother, and an ill-prepared aloof President making a speech with such insincerity it is insulting.

We should be outraged yes, but where was our outrage for the past five years? Decade?

The global mistreatment of children has been an ongoing ‘situation’, yet continually falls on the agendas and lists of atrocities yet to be dealt with. It’s easier to look away, than to have to admit the plight of children is in our hands.

As the world digests this latest attack in Manchester and the death toll of children caught in a battle that has nothing to do with them, lets also include the children of the world where the exact same can be said. Battles that have nothing to do with them, become their death sentence. The atrocities against girls in India. The African children starving and dying of Ebola. The child laborers in China and the Philippines, the street children living in Brazil. The North American children who are beaten, tortured and starved by their own parents, shot down on the school yards and classrooms. Yes, it does happen here.

As parents, we take care that our children are well looked after, have good food to eat and clothes on their backs and an education upon which to rely. Who looks after the world’s children whose parents can’t/won’t do those things? The children who are taken and beaten and raped and tortured? Who?

It’s a question I struggle with and pains me to bear witness.

This attack demonstrates the little humanity these terrorists possess. They will kill children to further their own illusive agendas and will continue to do so.

I am bereft of an answer to the question of what are we to do?

It’s too overwhelming to even fathom a definitive answer. Volunteer? Donate to a cause? Sponsor a child? I don’t know.

Let’s be better parents and be determined to make our children the leaders we need to bring about a healthier world for their children. A generation of better people and better parents moving toward a common goal of ending greedy terrorists and the organizations that fund them. A generation well prepared to defend their children and the children in countries in which they had the unfortunate happenstance to be born. Intelligent, present leaders who have the foresight to end atrocities and defend the weak.

That’s all I have. I hope it’s enough…

2 thoughts on “Targets and Pawns” 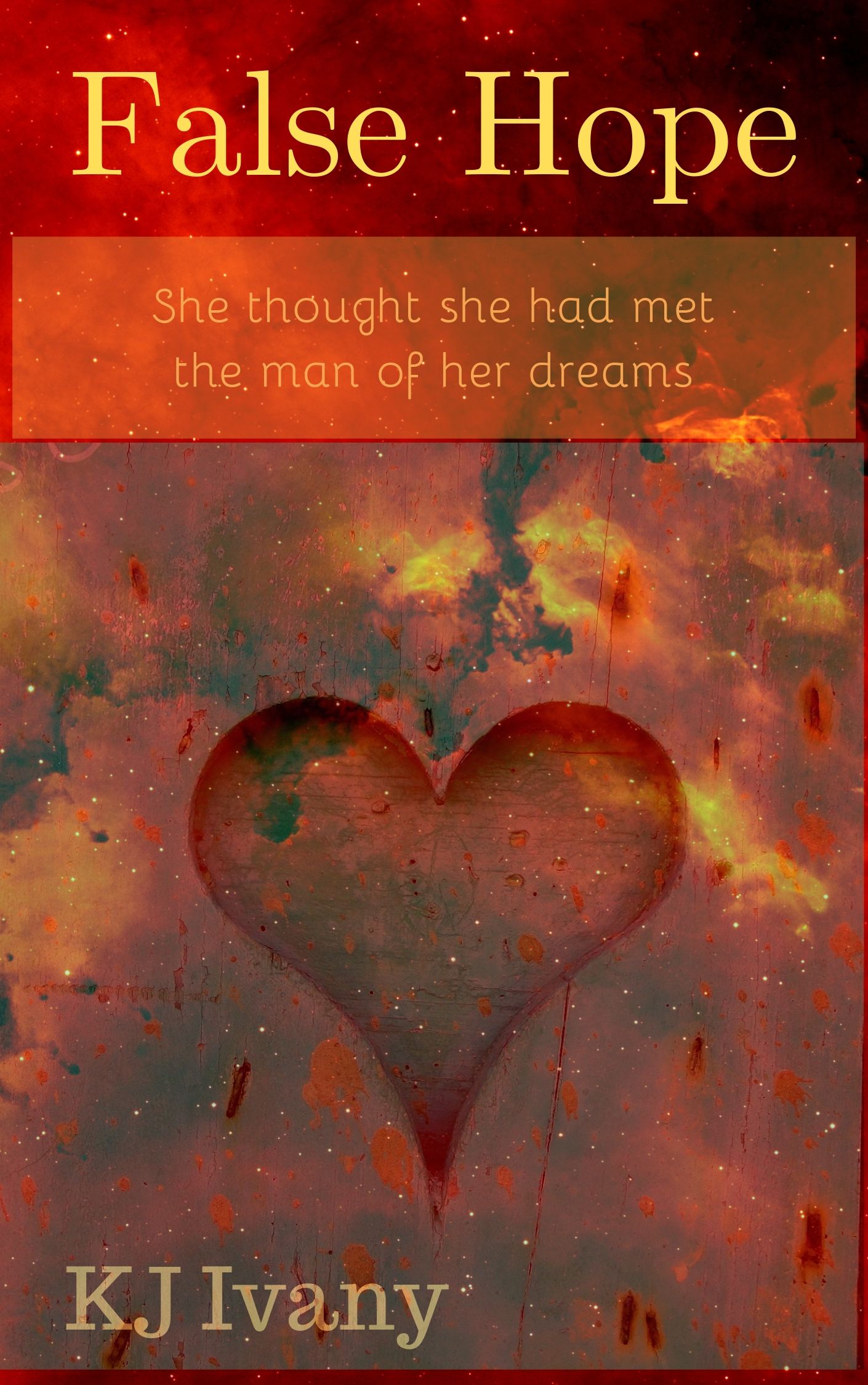